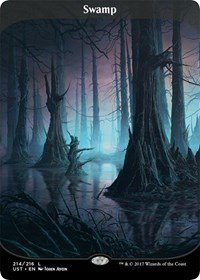 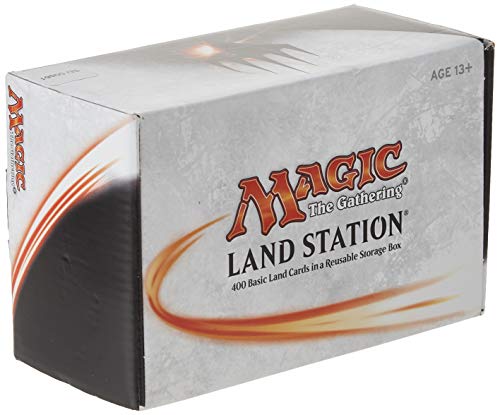 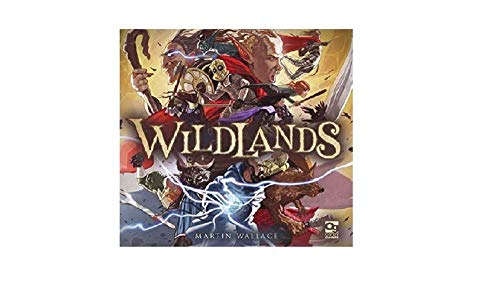 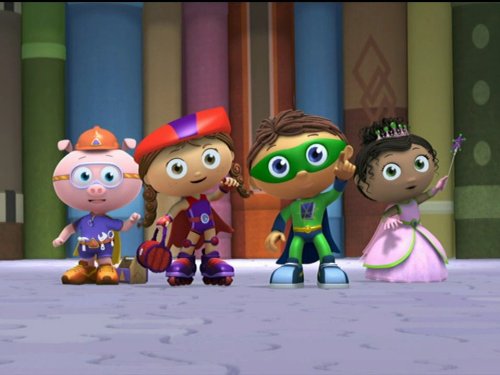 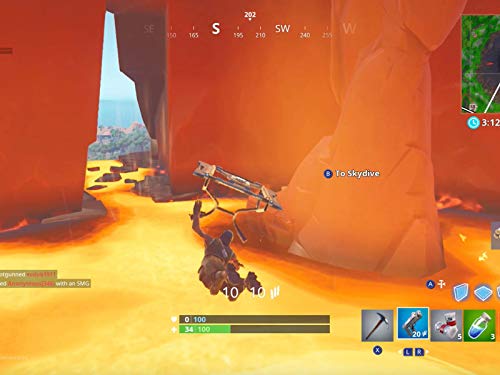 Into The Fire
View Product
Rank No. #9 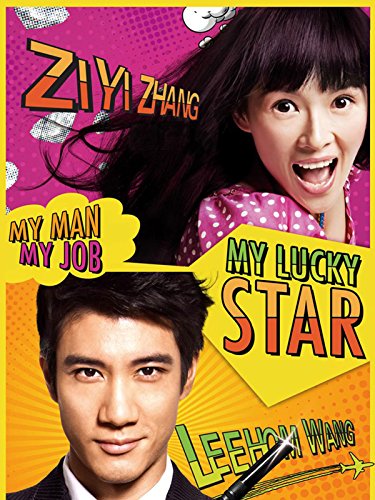 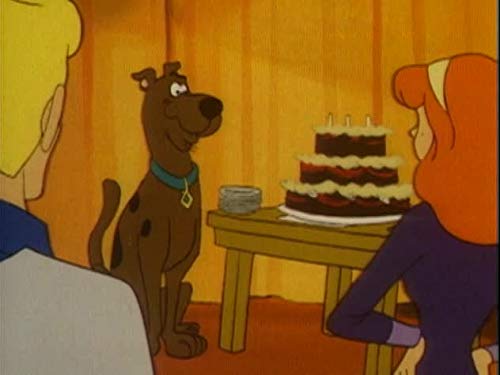 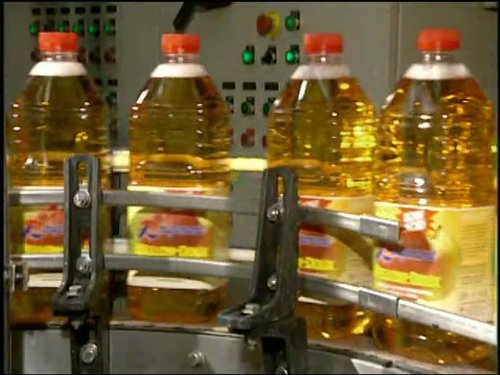 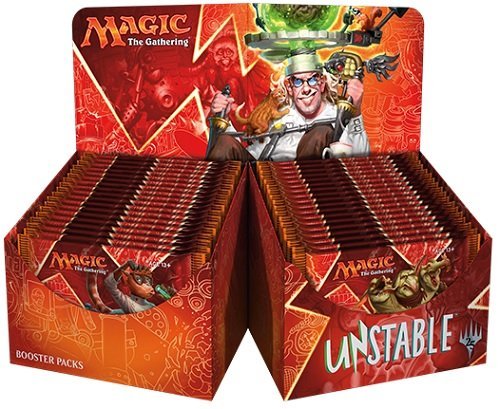 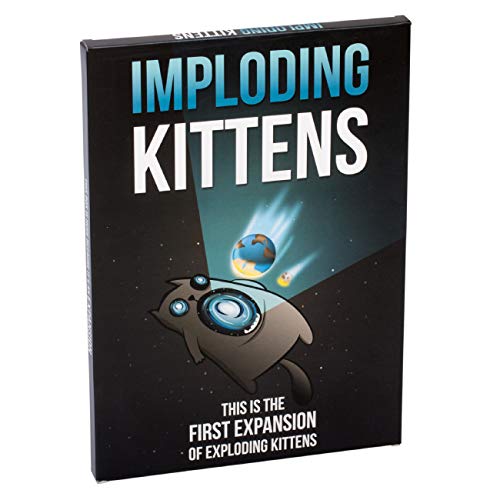 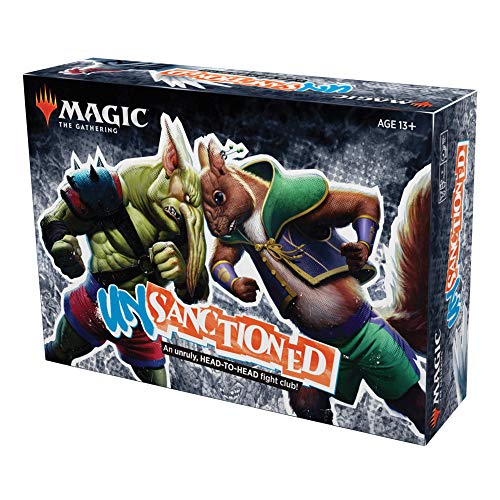 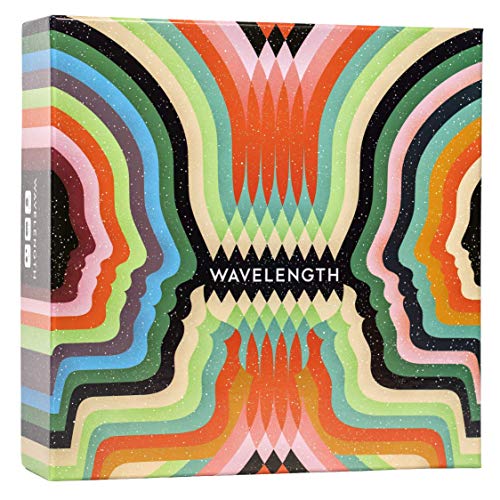 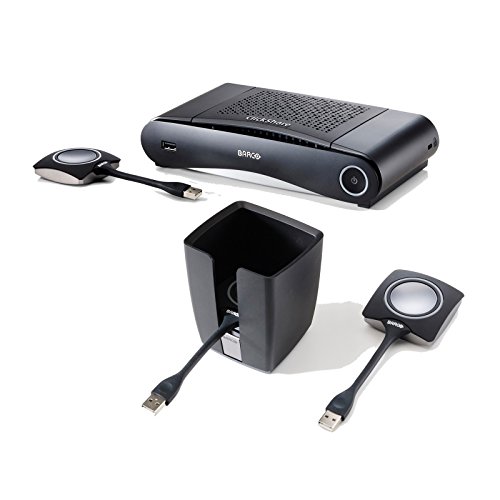 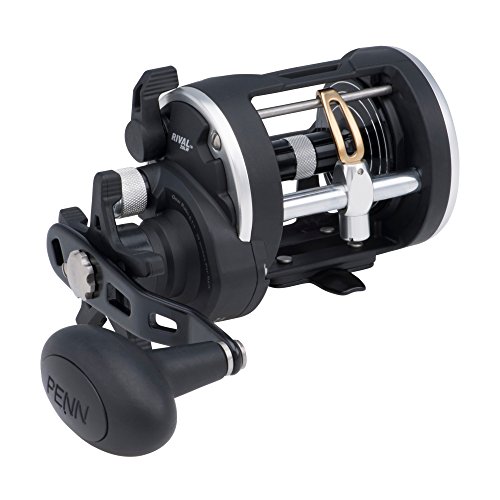 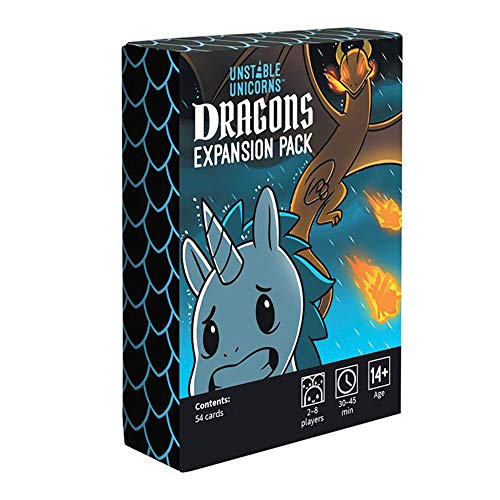 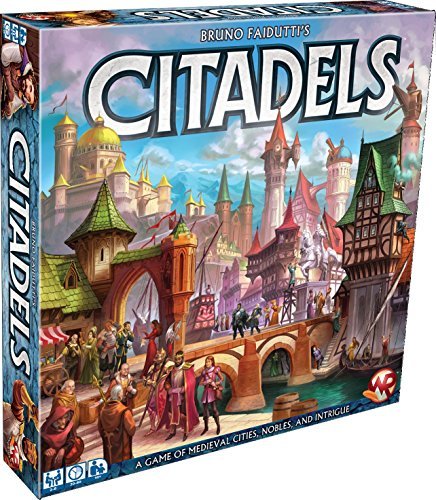