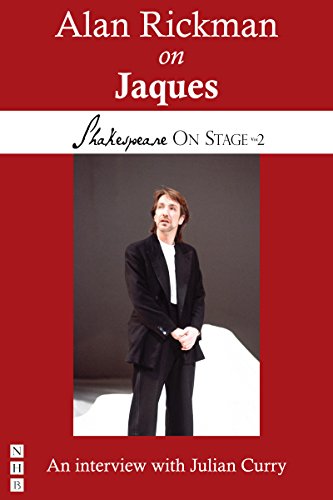 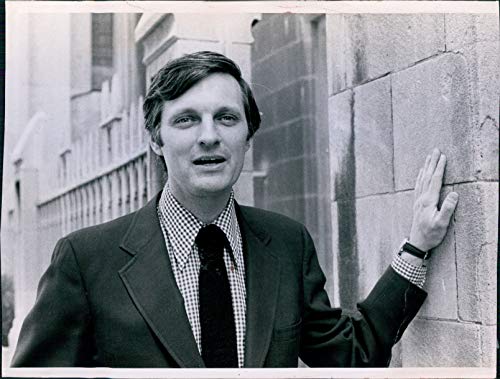 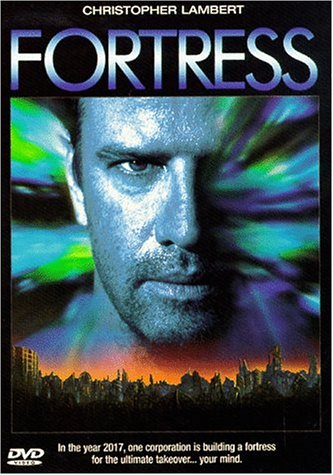 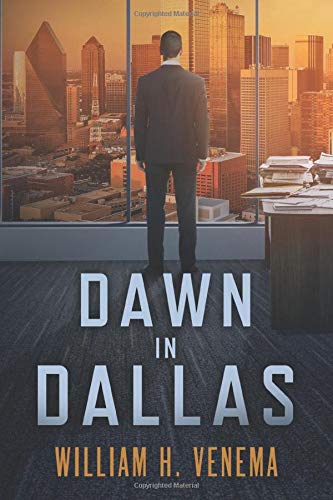 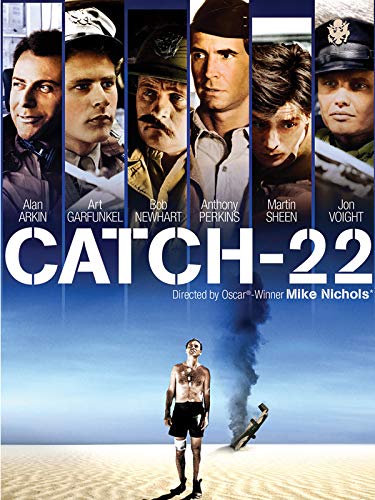 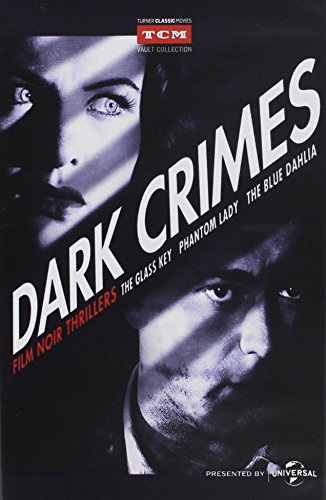 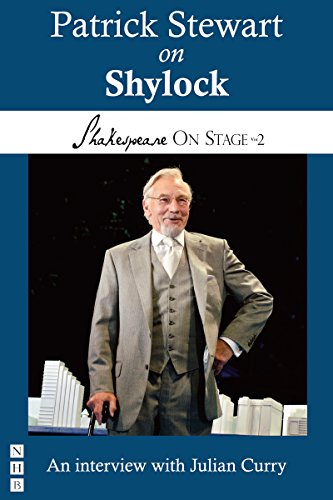 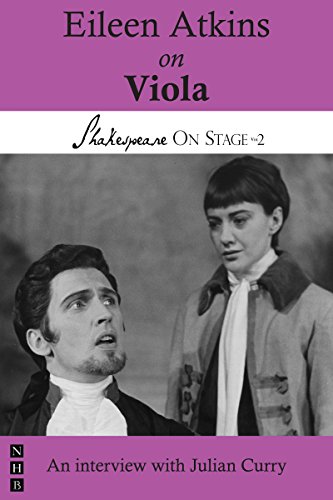 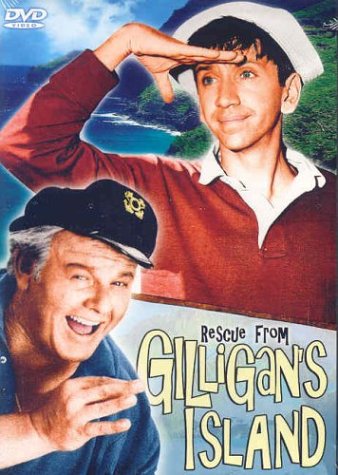 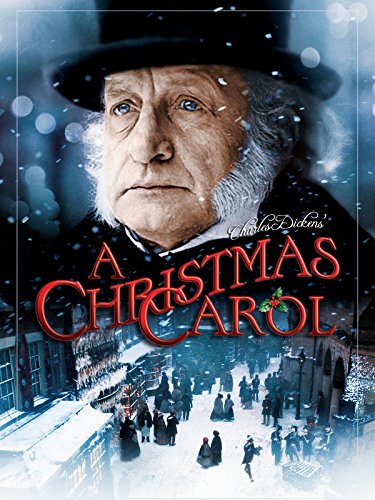 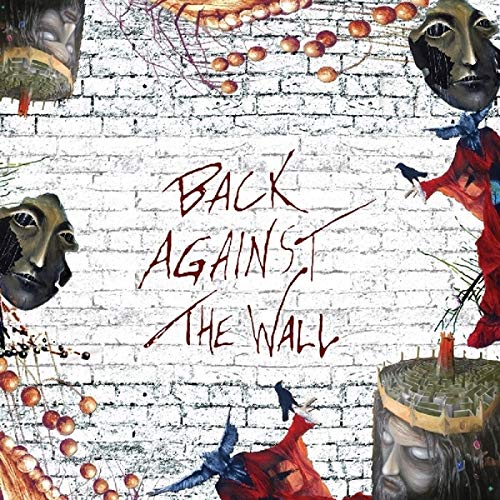 Back Against the Wall - a Tribute to Pink / Various
View Product
Rank No. #12 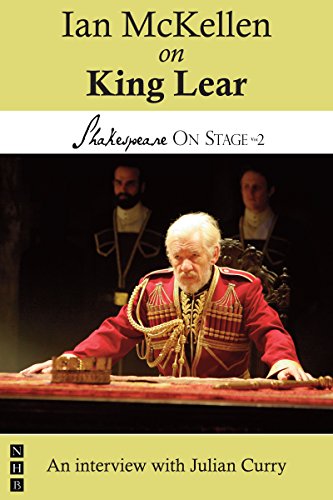 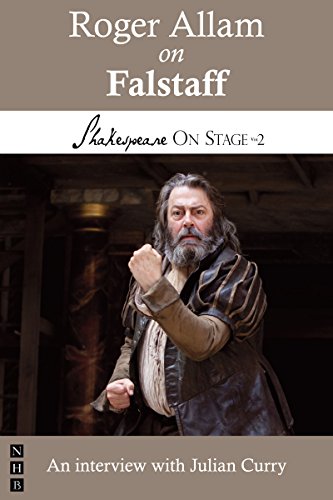 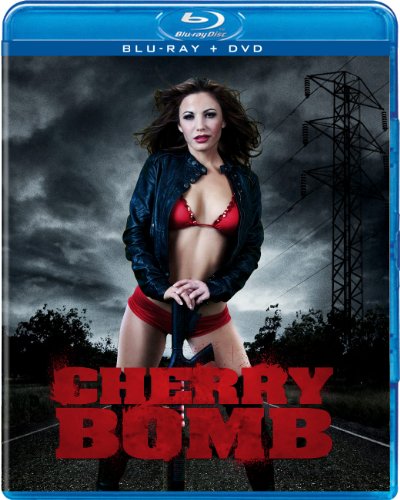 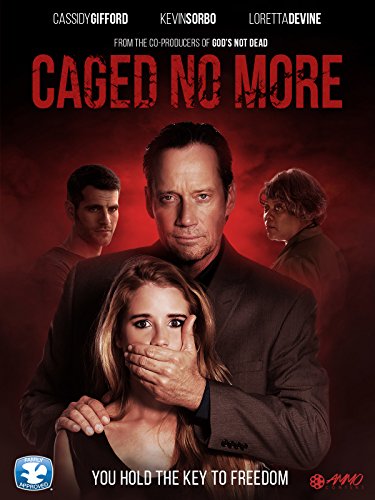 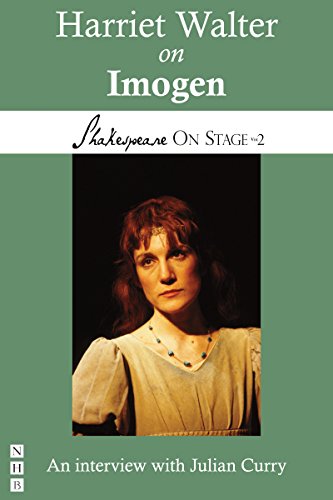 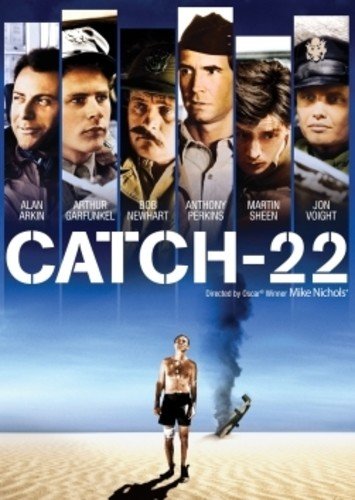 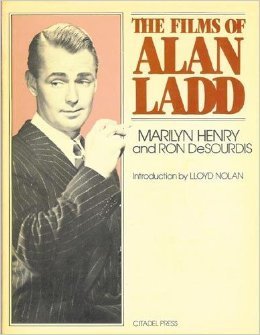 The Films of Alan Ladd
View Product
Rank No. #19 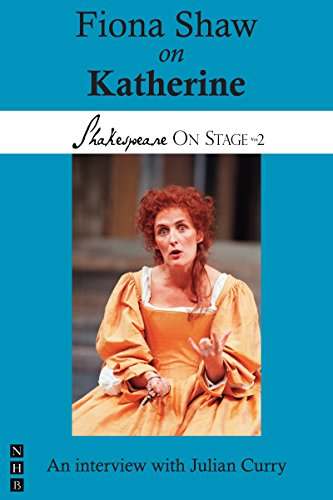 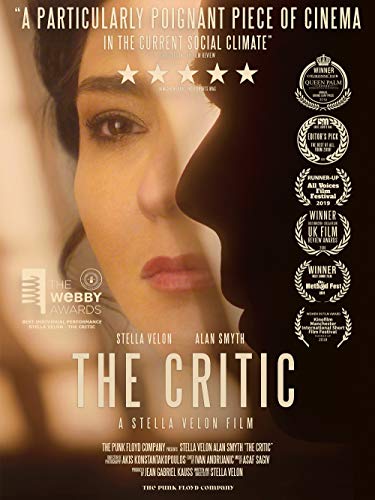